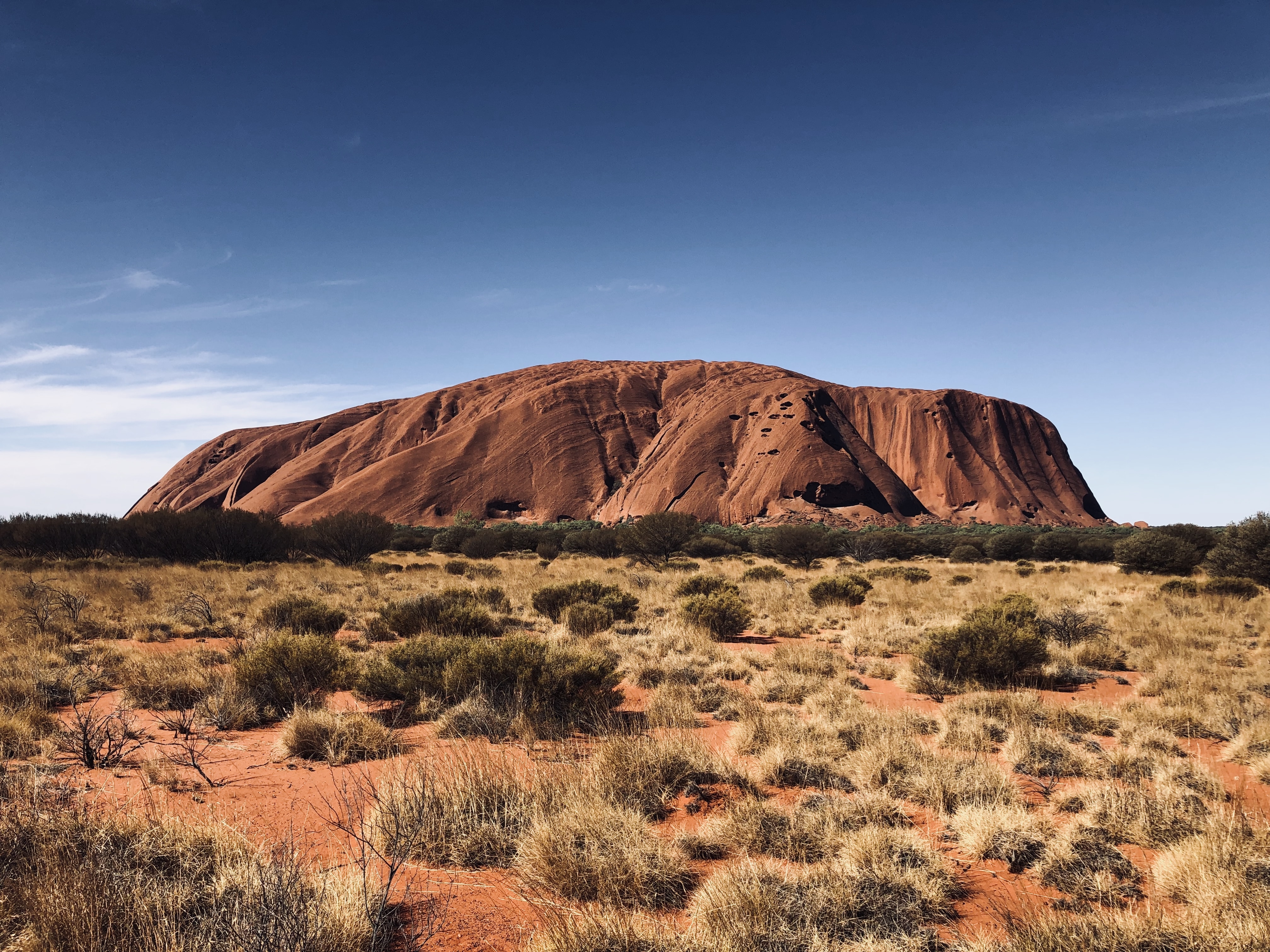 Uluru is a large monolith rock in the Uluru-Kata Tjuta National Park, which is part of the Red Center of Australian Northern Territory. This rock is 348 m above the ground as well as 863 m from sea level. It is about 3.6 km long also two third part of the rock is underneath the surface.

Due to protection of religious belief of native indigenous, Aboriginal people, park and surrounding areas has controlled access. Uluru is sacred landmark, hence we respect it.Use of drone or flying over it, is prohibited.

Uluru is well connected by flights from all major cities of australia to Ayers Rock Airport nearby. Alice Springs is the closest city from Uluru and is 450 km east of the national park.